the deradicalisation of christianity?

A conversation with a friend today led to us asking the question – how did Christianity become so de-radicalised?

After all the story of the early Church, both in Acts and as implied in the Epistles and Revelation, seems to reflect a community that was at odds in almost every way with the surrounding culture. 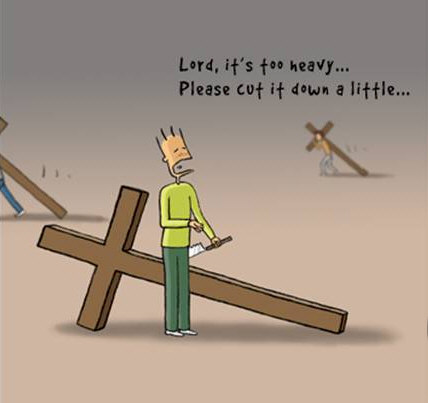 (By being at odds with the dominant culture I do not mean abusing gays, doing apologetics or marginalising sex…)

Can we really say we are Christians, meaning “little Christs” or “followers of Christ”, when Jesus posed a real threat to the way of life represented by the dominant culture (enough to be liquidated) but most of us revel in it? END_OF_DOCUMENT_TOKEN_TO_BE_REPLACED